That's right! This little Canadian is in Sweden! My Swedish, however, is not exactly improving in leaps and bounds. Having Thierry and Annika take me in while I'm here (and a big "Tack!!" to them) means that we speak a mixture of French and English which can get quite confusing at times! Another pickle we've run into here is that there is snow everywhere: in the fields, in the forests and in my shoes when I try to go running! The day before I left we were running in t-shirts in France so this has been quite the thermal shock! But hey, you always have to find the positives in every situation! I just keep telling myself that this is fantastic strength training and when the snow finally melts we'll be absolutely flying through the woods!

Before coming to Sweden, though, I had some crazy adventures during the last few weeks leading up! For one I got the most extraordinary experience of getting my head stapled at one of the races in France! If I have one piece of advice to give... well, it's to never start a fight with a barbed wire fence... especially with your head! At least I can say that out of the whole experience the least painful part was getting the staples put in and taken out aaaaand... the very nice fire-fighters didn't have to shave off my hair to do it!

More importantly though, I had two amazing visitors from the other side of the ocean - Serghei Logvin and Andrew Childs! I was able to give them a little taste of orienteering in France when we spent 3 days training in Clermont Ferrand. Of course, this included a trip up the Volcano of the Cow (yes that is a direct translation) and lots of sessions in the infamous tricky terrain!

This terrain has gotten the better of me many times. My most recent kerfuffle was in November when I managed to completely get turned around, 180 degrees, while running and didn't realize for a good 200m. Has anybody tested these volcanic rocks to see if they influence compasses?! Hihi no just kidding! After a whole entire winter of working on following my compass I had much more confidence and showed this terrain who's boss!

One of our last trainings was a risky window orienteering course drawn by Amélie and she had forewarned me that it was a tricky one! I may have only featured the successful windows... but they definitely out-numbered the ones where I ended up completely off my bearing. A spectacular way to finish up the camp! 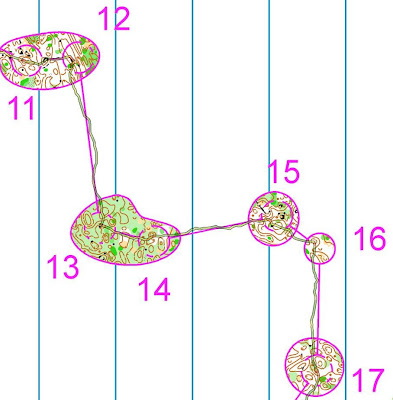 And now I find myself in beautiful Sweden where I ran my first competition this weekend, Skärgårdsmedeln, staged on an island! It was a good race to get my jitters over with but I'm hoping that the navigation will be easier once I don't have to worry about tripping over my own feet in the snow.


Taking the ferry back to the mainland we were able to get a picture in front of the Vaxholm castle!


I will be staying in Sweden right up to Tiomila and I hope that it will be a spectacular month of training, competing and getting to know my new club, OK Linné. I'll do my very best to keep updating but for now I have one small favour to ask of everyone... if you could all do the sun dance and send some warm sunshine up here it would be much appreciated by all! ;) 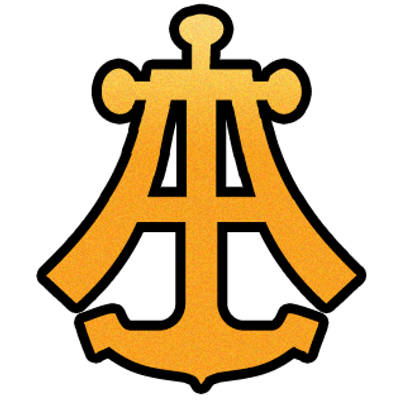 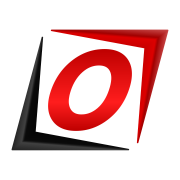